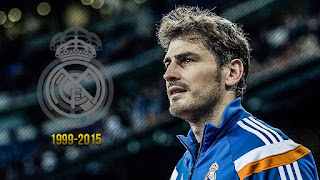 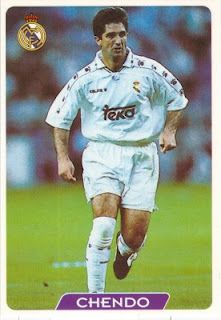 He made 360 appearances for Real Madrid first team. He's a one 7 time La Liga winner and 1 time UCL winner. He spent 17 years with Real Madrid. He's one of the best left back of all time and best in Real Madrid History. He retired in a style by winning La Liga in his last season with Real Madrid. 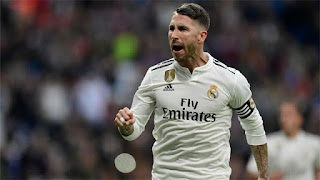 Sergio Ramos has turned himself into a World Class defender since his arrival from Sevilla. There is no doubt that he's the greatest defender in the history of football. His dedication, passion, and leadership towards Real Madrid and football make him greatest defender of all time. He's among most scoring defender with 100+ goals. He has won everything for Club and National side including Champion League, La Liga, Spanish Cup, Club World Cup, Euro Cup, and World Cup. 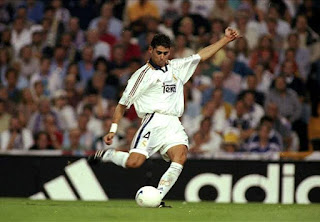 He's the winner of 3 UCL as a captain and 5 La Liga titles. He's popular for his sensational and accurate passes. He spent 14 years with Real Madrid and scored 127 goals. He's one of the most capped Real Madrid player. His defensive partnership with Manolo Sanchis was just brilliant. 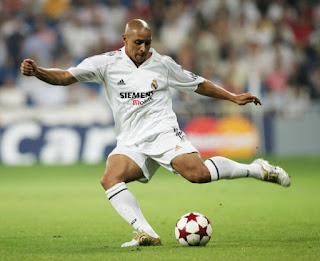 He's most one of the best left-back of all time. He's at the top in his position. He's so accurate with passes, a beast at free-kick, and great at defense. He played 527 matches for Real Madrid, winning 3 UCL trophies and 5 La Liga titles. He also won a world cup with Brazil in 2002. 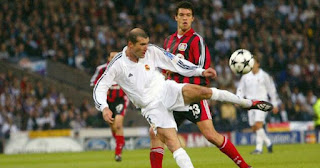 He's one of the best midfielders to kick a ball. He's a magician with the ball. He is a 3-time world player of the year, a world cup winner, UCL and La Liga winner as well. He's a true magician. His goal in the Champion League final at Hampden is still regarded as the best goal in the tournament history. He's a great player as well as one of the great coach. 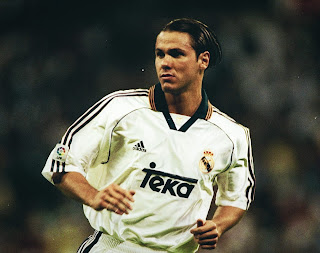 Argentine midfielder Fernando Redondo is one of the greatest midfielders of Real Madrid history. He was very versatile midfielder capable of contributing in both offense and defense. He was so great that he earned 'The Prince' tag at Real Madrid. He spent 6 years at Real Madrid and made 225 appearances and won 5 trophies with a club. He netted 5 times for Real Madrid. 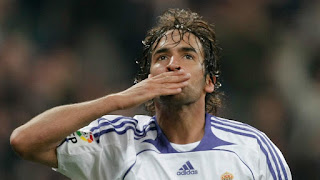 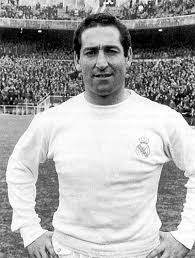 He's one of the greatest in his position and in football history. He's great at technical ability, vision and very quick. He has won 6 European Championship and 12 La Liga. He scored 128 goals in 428 appearances for Real Madrid. 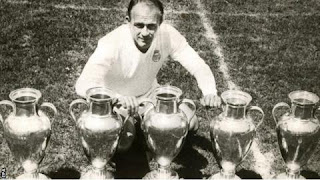 Regarded by great footballers like Pele, Maradona, Eusebio, Bobby Charlton as Greatest Player Of All Time. He's a king of Santiago Bernabeu. He's won 5 consecutive Champion League. He was the most complete player during his time. He scored 308 goals for Real Madrid in 396 appearances. 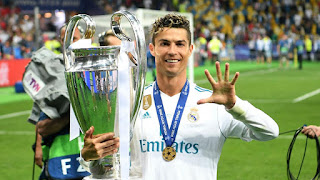 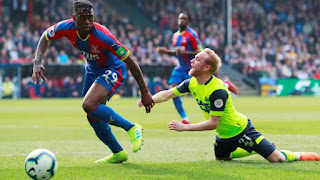 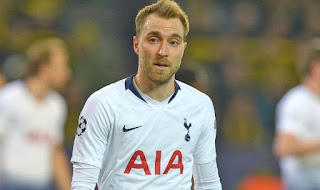